The tour along the river bank is full of historic building, all of them of great importance for the town history. Following the path surrounding the walls we come across the old Convent of Santa Maria la Real, the first Dominican convent built in Spain at the request of Saint Domingo de Guzman in the 13th century in Romanesque style. It was later on renovated during the Catholic Monarchs rule in the 15th century. In fact the convent church bears, in one of the outside Wall under the eaves, their motto “Tanto monta”. The infamous General Inquisitor of Castile and Aragon during the 15th century and Queen Isabella’s confessor, fray Tomas de Torquemada was the prior for a number of years. The church may well be the one displaying a greater number of Gothic style features in the whole town. Its façade is extremely beautiful, with a scene of Jesus Christ crucified, by his sides, the Catholic Monarchs praying on their knees. It is also worth mentioning the cave where Santo Domingo de Guzman used to pray in solitude… Found this interesting? Come and see for yourself for many more stories. 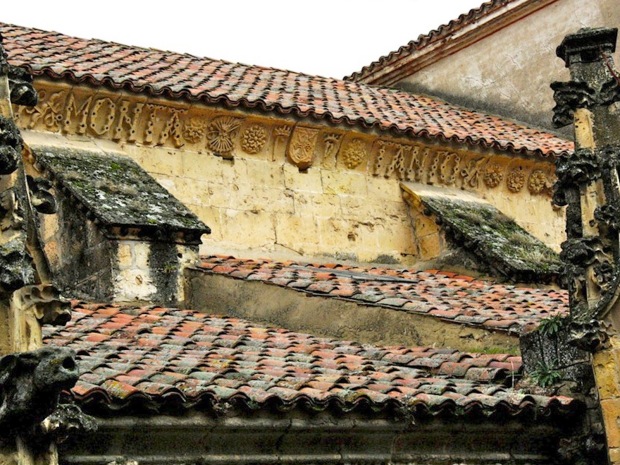 Although most of our clients opt for the tours listed under the tag TOURS we know some people want something different so feel free to contact us and suggest what is it you want to see, use your imagination! We will work out something special for you.
If you want to book our services you just need to fill in the small questionnaire in our webpage under the BOOK NOW! tag and send us an email. We will get back to you shortly!

The meeting point for the free tours is the stone cross by the aqueduct, at the Plaza del Azoguejo.